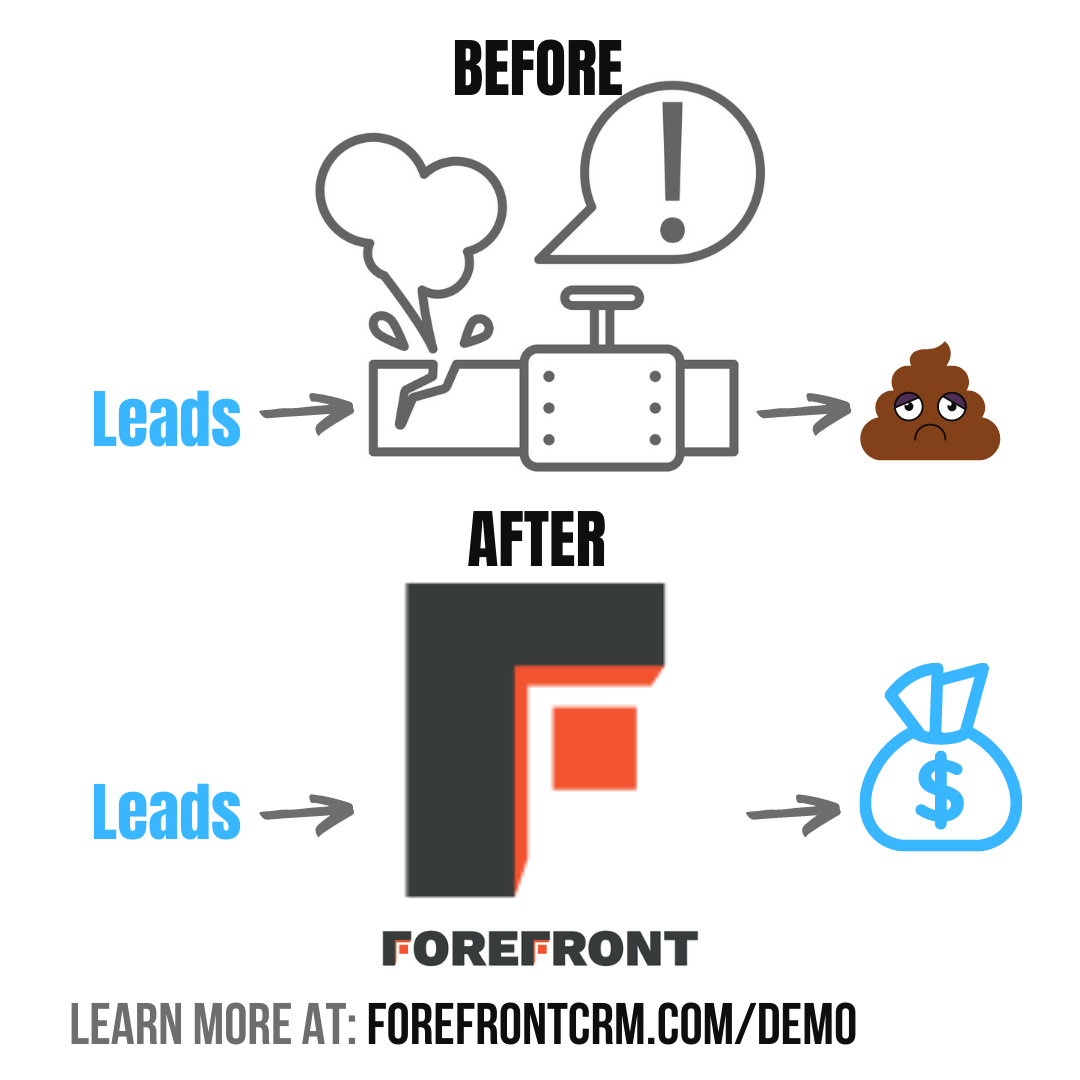 OUR MISSION
The #1 CRM for Real Estate Investors

This mission drives us to create a real estate investor CRM that doesn’t fit the mold of the typical CRM.

We don’t want to have the most features.  If you try to do everything, you won’t do anything well.  We are fanatical about developing our system with our customers’ input and constantly improving the experience.   Yes, we actually care about the experience. 🙂

We’ve been building CRMs for real estate investors (namely ourselves) since 2003. We’ve built a giant All-In-One system and felt it was just too complicated. Yeah, it sounded great for marketing to have all those features, but, at the end of the day, people didn’t really need them….and they didn’t want the complexity.

We scrapped that system. Yes, even after spending over a million dollars to build it. That’s how serious we are.

We can’t be the best at everything, but we can be the best at the most important things. With a CRM, that is maximizing the number of deals you can get from the leads that come into the system.

Simple as that. Period.

We are laser focused on that.

That is who we are.

Our founder, Danny Johnson, was a software developer before becoming a real estate investor. He started flipping in 2003.

As his house flipping business grew and the leads became more consistent, he realized he had a serious problem. His notebook and spreadsheets weren’t doing a good of job of keeping him on top of all of the callbacks and follow up. In fact, he almost never followed up more than one time after making an offer.

So he built a CRM that he could run on his laptop. This way he could take it with him and have all of his leads and information about them at all times. This worked for years.

We built the LeadPropeller real estate investor website platform during this time based on all the success he was having generating motivated seller leads from his website.

As his business grew, he found he needed to bring on help. He just couldn’t do all of the marketing, lead intake, deal analysis, acquisitions, rehab management anymore. It was just too much.

This was awesome! Everyone on the team was on the same page. There was no more confusion about who was responsible for what. Before communicating with a seller it was super easy to catch up on what was going on by reading all the notes. With long term follow up, sometimes the timeline for a single lead to become a deal can be several years! That can be a lot of notes from a lot of people, some of which didn’t even work there anymore.

Of course, this allowed the team to be much more efficient. The deals started flowing big time!

That system was called REImobile. The problem…no mobile app. It was super clunky when used on  a smartphone.

Over time, the technology the system was built on became outdated. It was time for a new system.

Why not build a new system from the ground up that did everything we ever dreamed of? What could possibly go wrong? 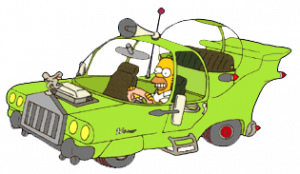 We called this CRM FlipPilot. Danny happens to also be a pilot, hence the aviation themed names. 🙂

When we try to be everything to everybody, we fail to be good at anything. That’s kind of what happened. The system was way too complex and the usability suffered.

What a huge learning experience. Everyone told us they liked REImobile better. Ouch. We had spent a million dollars to build this new system.

The team felt we should approach a new system with the principle of Occam’s razor. Basically, the simplest explanation is usually the correct one. In our case, the simplest solution is the best one.

We decided to go into this one with the fewest assumptions we could possibly make as to what other real estate investors needed in a CRM. You can imagine how hard this was. As a real estate investor himself, Danny wanted the system to have way more than we agreed to allow.

The first iteration of FlipPilot 2.0 was embarrassing simple. That’s the way it’s supposed to be. We didn’t want to copy other systems out there, even our previous systems. We wanted to innovate. We wanted to come up with a better solution.

First, we had to define what, at its core, the CRM was for. Why did real estate investors even need one? Somehow that got muddled with the introduction of all of the CRMs now available with a million and one features. At its core what we wanted was to have the simplest system that didn’t sacrifice power.

In order to do this we needed to dial in our focus on what the system would do.

THE CRM’s MOST IMPORTANT JOB IS HELPING YOU DO MORE DEALS.

Our diehard customers helped guide the development from the embarrassingly simple tool to what it is today. They helped us stick to the ‘keep it simple’ principle.

With their guidance we chose to focus on innovating around improving the lead to deal conversion. Basically, we are insanely focused on helping you have the best odds of turning a lead into a deal if you run it through our platform.

This means we let everyone else chase each other to add more and more fringe features while we stay dialed in to improving the thing that matters most…more deals.

We’d love to have you on join us on this journey.  Our mission is to help 1,000 real estate investors double their average monthly deals.

Will you be one of them? 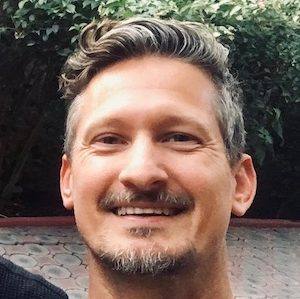 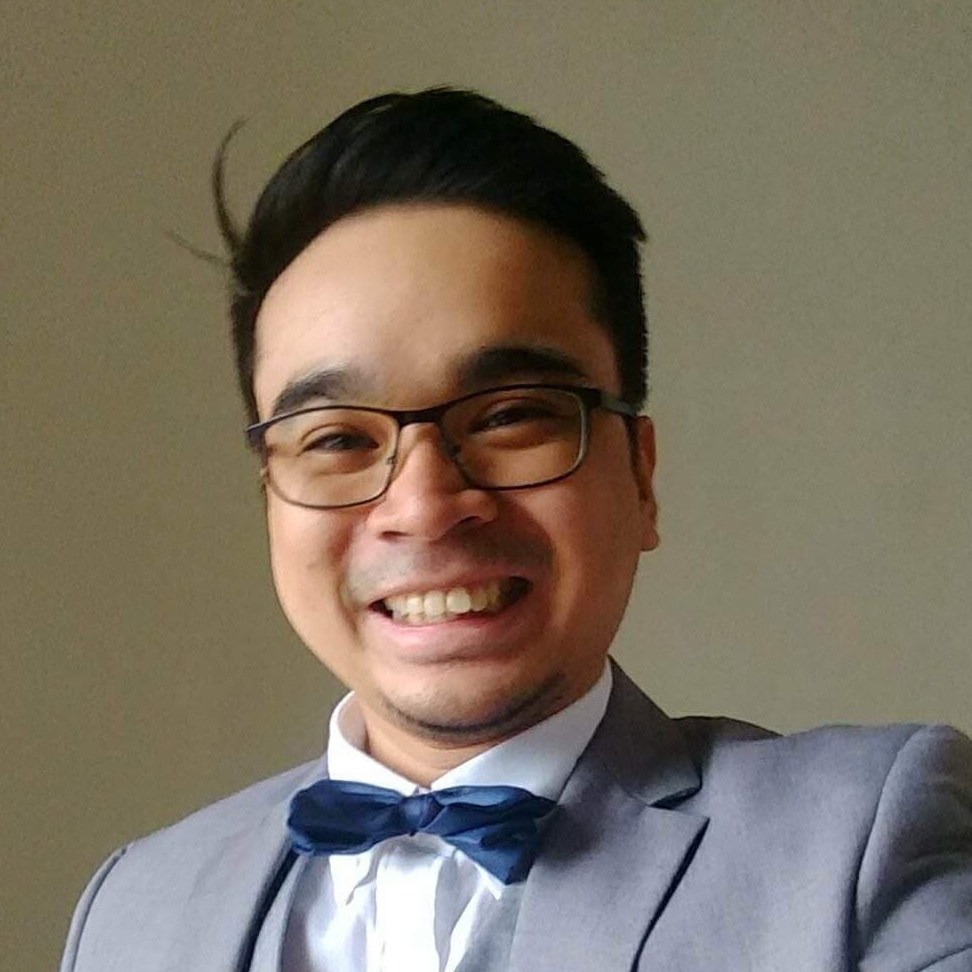 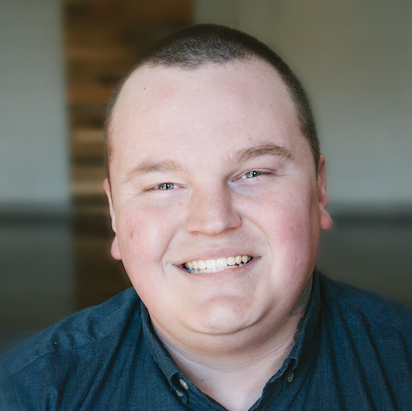 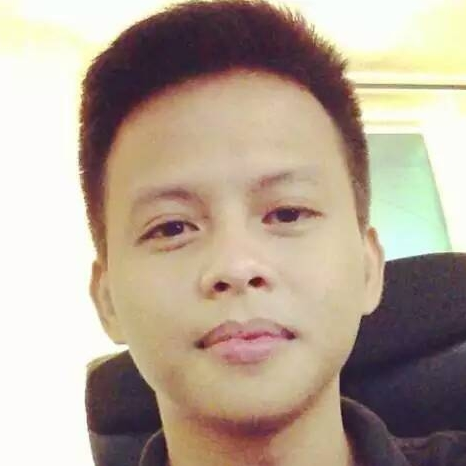 Our History – We’re Here For the Long Haul

We use cookies on our website to give you the most relevant experience by remembering your preferences and repeat visits. By clicking “Accept”, you consent to the use of ALL the cookies.
Cookie settingsACCEPT
Manage consent

This website uses cookies to improve your experience while you navigate through the website. Out of these, the cookies that are categorized as necessary are stored on your browser as they are essential for the working of basic functionalities of the website. We also use third-party cookies that help us analyze and understand how you use this website. These cookies will be stored in your browser only with your consent. You also have the option to opt-out of these cookies. But opting out of some of these cookies may affect your browsing experience.
Necessary Always Enabled
Necessary cookies are absolutely essential for the website to function properly. These cookies ensure basic functionalities and security features of the website, anonymously.
Functional
Functional cookies help to perform certain functionalities like sharing the content of the website on social media platforms, collect feedbacks, and other third-party features.
Performance
Performance cookies are used to understand and analyze the key performance indexes of the website which helps in delivering a better user experience for the visitors.
Analytics
Analytical cookies are used to understand how visitors interact with the website. These cookies help provide information on metrics the number of visitors, bounce rate, traffic source, etc.
Advertisement
Advertisement cookies are used to provide visitors with relevant ads and marketing campaigns. These cookies track visitors across websites and collect information to provide customized ads.
Others
Other uncategorized cookies are those that are being analyzed and have not been classified into a category as yet.
SAVE & ACCEPT